IRM Energy Limited is a city gas distribution (“CGD”) company in India, with operations at Banaskantha (Gujarat), Fatehgarh Sahib (Punjab), Diu & Gir Somnath (Union Territory of Daman and Diu/Gujarat), and Namakkal & Tiruchirappalli (Tamil Nadu), engaged in the business of laying, building, operating and expanding the city or local natural gas distribution network. The company is an integrated value-driven energy enterprise, developing natural gas distribution projects in the geographical areas (“GAs”) allotted to it for industrial, commercial, domestic, and automobile customers, and it has built its competency as a CGD company by the development of our existing GAs since 2017. The company focuses on meeting the energy needs of customers in its GAs through its pipelines and CNG station network at a competitive price, while maintaining high safety standards

Revenue Contribution from CNG and PNG:

Objects of the Issue:

IRM Energy Limited proposes to utilize the Net Proceeds from the Issue towards funding the following objects:

Registrar to the offer: 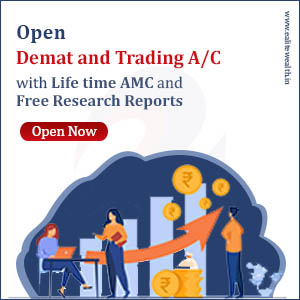 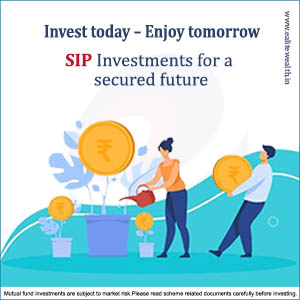 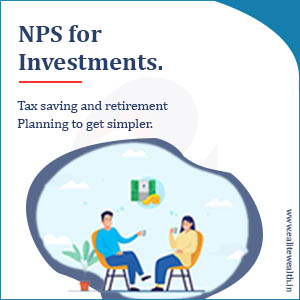 a. Register on SCORES portal